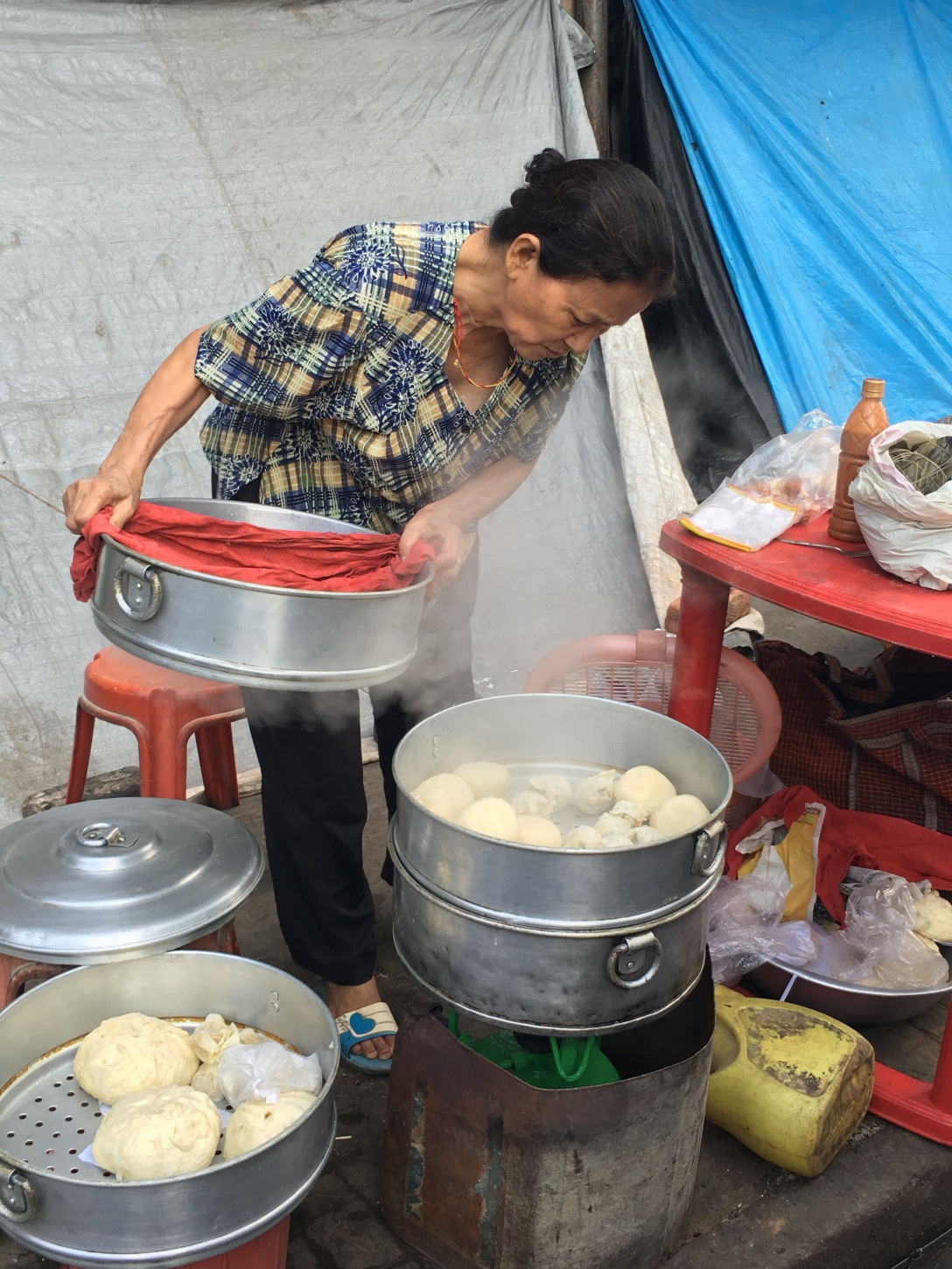 Few things in life can make me wake up early in the morning and run out of the house/hotel in the t-shirt I slept in. Pork buns are one of them.

A couple of months ago, I came across this blog post where I read about the Chinese breakfast market in Kolkata. With a trip to Kolkata coming up soon, for me, finding that post was like fate acting in my favour.

And so my second day in Kolkata began (after hitting the snooze button three times) with a sumptuous breakfast at the Tiretti (sometimes referred to as Tiretta) bazaar.

Important things first, here’s what we (travel buddy and I) ate:

Pork buns, fish siu mai and fish ball soup – yum, yum and yum. Sadly, I didn’t find the crab crackers that I read about elsewhere. There were also fried dumplings, which we didn’t try. We paid a total of INR 160. Even the street food in Kolkata is really cheap compared to Bangalore.

When I spoke to the lady who sold us the fish ball soup, she told me that the soup was made by a Chinese lady who lived in the area. Every morning, she would bring the soup here and sell it for INR 40 a bowl. And this was her only income. That early morning vat of soup was her bread and butter. Wow.

Now, for some reason, I imagined the market to be much bigger. When we got there, both travel buddy and I were struck by a mutual thought – Is this it? One of the vendors confirmed our doubts.

A little research had told me that it was imperative to make it to the market by 6 AM, latest, because the food sells out pretty fast. However, the crowd that I expected wasn’t there either. But I wasn’t going to complain about that. Kolkata is a pretty crowded city and this exception was a welcome sight.

Speaking of sight, the market is not clean. Like most roadside markets in India, Tiretti Bazaar too is filled with vendors selling everything from vegetables and fruits to fresh flowers and fish. The lanes are unkempt and everything is sorted, served and sold in the open. 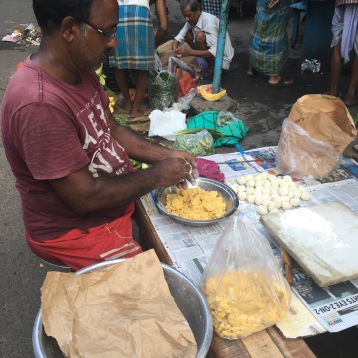 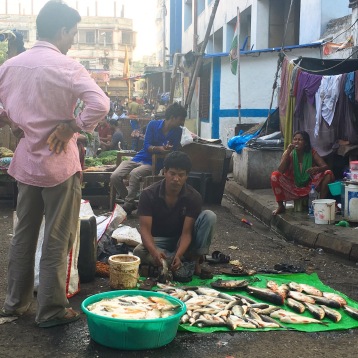 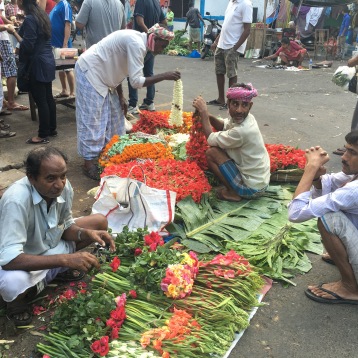 Don’t mistake this for cribbing – no, I am well aware of what street food experiences entail, especially in India, and I love them this way. The reason I’m bringing it up is because travel buddy found it a little hard to eat here, and she’s not even close to finicky about these things. So maybe, eating here isn’t for everyone?

I, on the other hand, had no problem polishing off everything we ordered. But then, there’s little that can deter my appetite when it comes to food, especially when I’m travelling. Have you been to Tiretti Bazaar? I’d love to know your opinion of the food, the place, the everything. 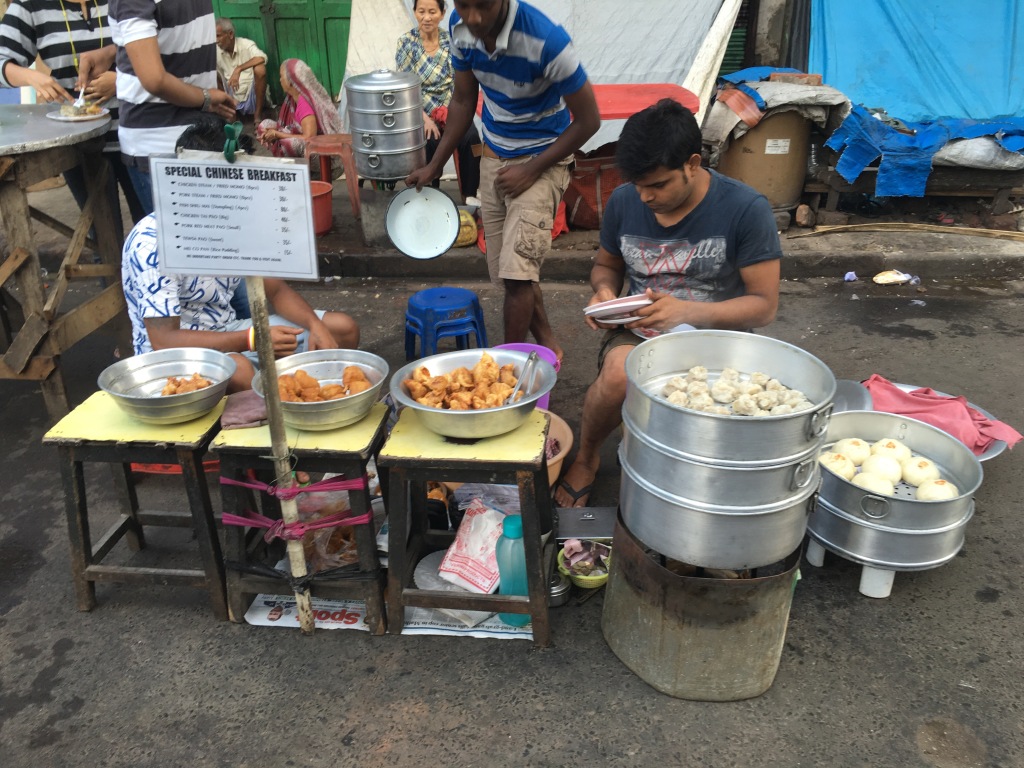 Personally, I recommend making the effort to visit the Tiretti Bazaar, even if it means waking up earlier than usual like me. Standing in the middle of an unknown neighbourhood, eating hot dumplings and watching the day unfold around you is a unique, though not textbook pleasant, way to start the day. In the end, it’s about the food, and the food won’t let you down.

11 thoughts on “Waking up to Chinese breakfast in Kolkata”